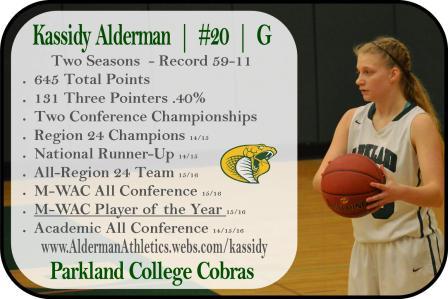 Kassidy Alderman of Greenville has just completed her second and final basketball season at Parkland Junior College in Champaign. 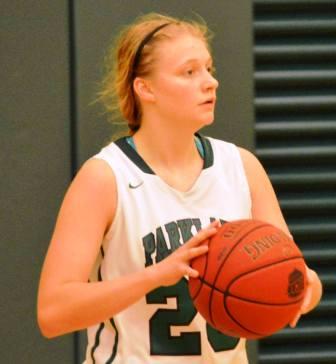 The former Lady Comet had a season with injuries, but that didn’t stop her from being named the Midwest Athletic Conference player of the year. Alderman earned a place on the all-conference first team and was also selected to the District 24 all-region team.

Alderman said because of her injuries, receiving the top honor in the conference was a surprise.

Alderman led her team in scoring with 13 points per game and was one of the top junior college three-point shooters in the country, making nearly 40 percent of her attempts. She shot about 77 percent from the free throw line. 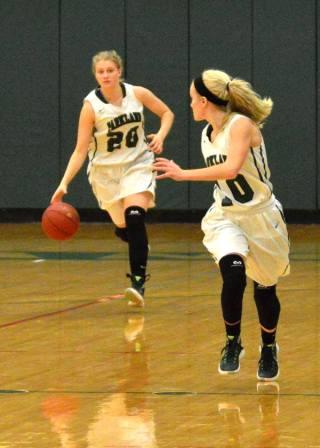 She thoroughly enjoyed basketball at Parkland. She said it was the best decision she ever made and she wouldn’t trade the experience for anything.

Click below to hear her talk more about her future plans:

Kassidy Alderman is the daughter of Amy and Randy Alderman of Greenville. 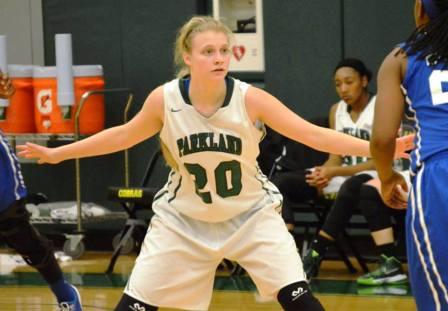