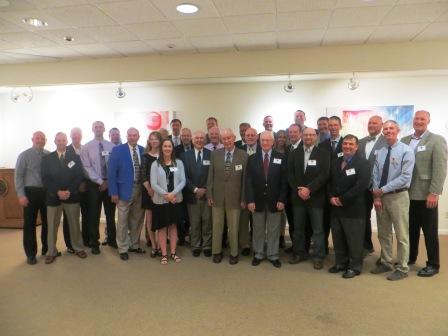 The Class of 2016 was inducted into the Greenville College Athletic Hall of Fame Saturday night. 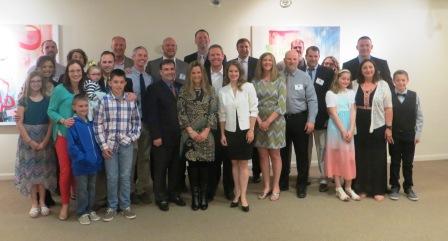 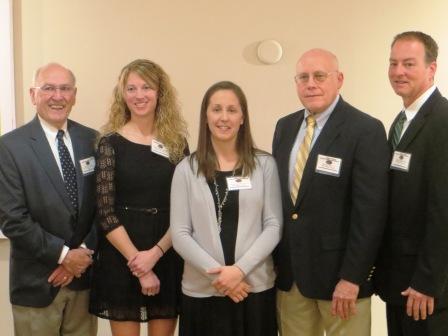 Goestenkors is a former Greenville resident who now lives in the Pocahontas area.

She was a star athlete at Greenville High School and excelled at soccer and basketball for the G.C. women’s programs.

Local members of the 1995-96 basketball team were Cole Johnson, Chad Ambuehl, and Kevin Jackson. The team was coached by Doug Faulkner with Brian Reinhard one of the assistants. Also on the team was Greenville dentist Matt McCullough.

Josh Kuusisto received the order of the Orange and Black Award. He was an All-American track athlete for Greenville College, excelling in the hammer throw. 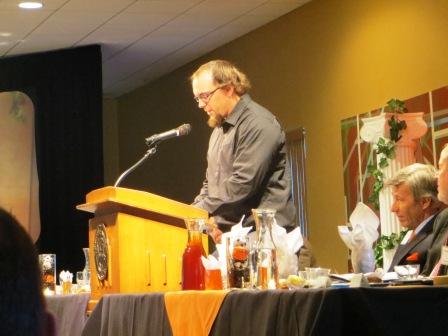 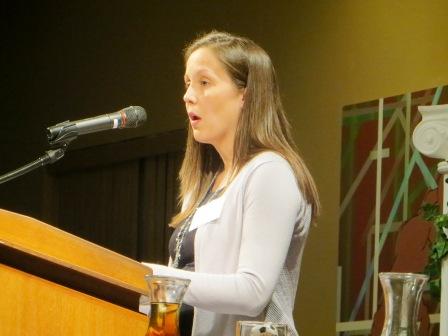 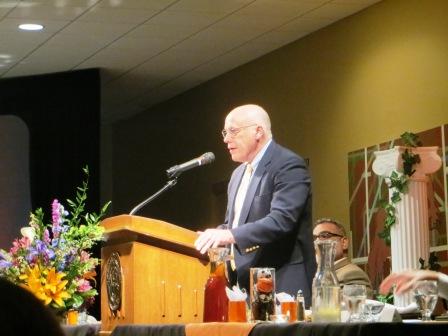 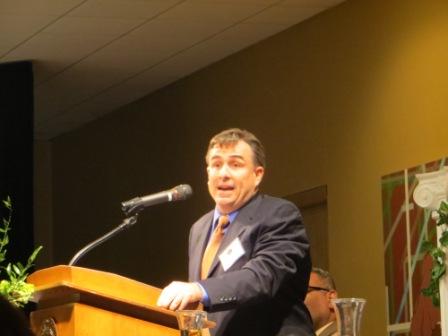 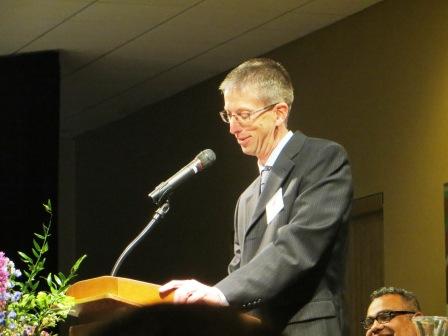 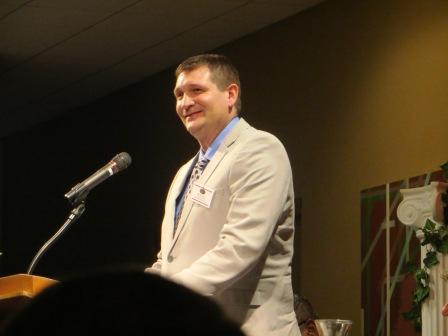 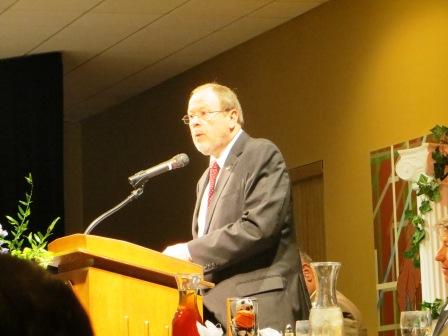 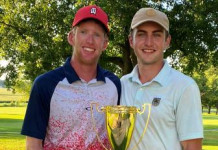