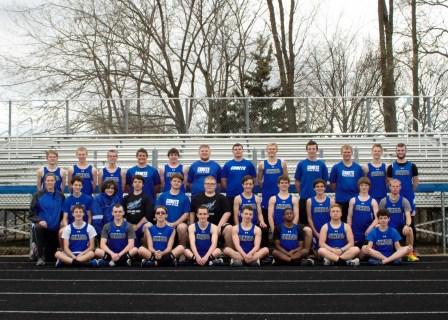 GHS first place finishes were by Noah Walker in the long jump, David Holden in the triple jump and 110 meter hurdles, Hunter Matthews in the high jump, Cody Smith in the two-mile run, Mahari Holt in the 100 meter dash, Colin Kessinger in the 800 meter run, Jonathan Hall in the 400 meter run, Brady Simpson in the 300 meter hurdles, and Ryker Grove in the mile run.

The Comets were also first in 4 relay races.

The GHS girls finished a close second to Litchfield, 103 to 89. Christ Our Rock Lutheran finished third. 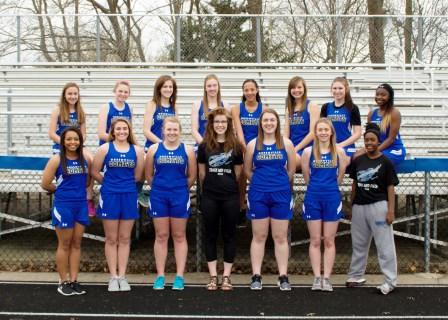 Winning events for the Lady Comets were Madelyn Daiber in the shot put, Taylor Kalous in the discus, Cheyanne Hulvey in the pole vault and Cameryn Gan in the 100 meter hurdles.