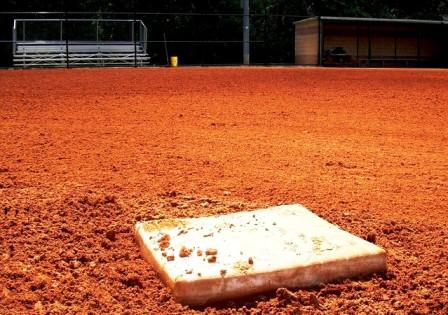 Games were at GCS Park in Sauget.

The Senators played four games, winning two, tying another and losing in the semifinals.

Christian Moss was the winning pitcher in an 11 to 0 victory and Ryan Hutchinson was credited with the pitching victory in a 5 to 3 decision over a Columbia, Missouri team. Blake Doll pitched in the 3 to 3 tie, and Lucas Carlson was the starter in the tough 2 to 0 loss.

The Senators are in another tournament this weekend in Decatur.