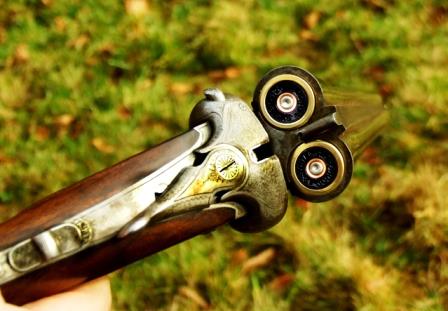 Jack Criner from the Mulberry Grove area is on top of the trapshooting world.

He said the competition was very tough. He broke 100 straight, along with 12 other competitors.

Over 4,000 persons shot at the world tournament in the various classes

Among them was Wyatt Criner, Jack’s brother, who won his class.

Jack credits his coaches and father for helping him to become a world class trapshooter.

He is a freshman at Lindenwood University in St. Charles, Mo. and is a member of the school trap team. Lindenwood has won the national title 13 consecutive years.

Wyatt and Jack are the sons of Brad and Becky Criner. Wyatt shoots for the Mulberry Grove Aces Youth Shooting Team. 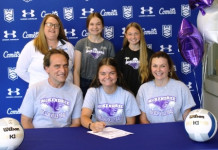