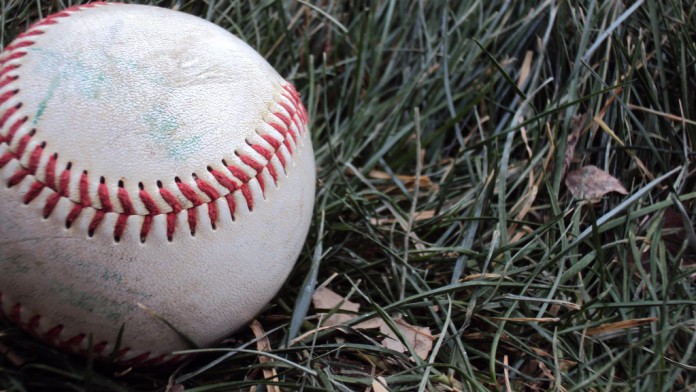 After starring for the Greenville Comets, Neece joined the Greenville Panthers program. A SLIAC news release said Neece was the most dangerous hitter in the conference throughout his college career.

Neece was a senior first baseman in 2010, and was named SLIAC Player of the Year, in addition to being an All-America player for the second time. That season he set a SLIAC single-season record with 19 home runs.

For his career, Neece totaled 51 home runs, 212 RBIs and had a batting average of .402. He is a member of the SLIAC Baseball Hall of Fame.

Leefers, a right-handed pitcher for the Panthers had an outstanding season in 2010.

He was named conference Pitcher of the Year. Leefers’ season totals included an 8-4 record with six complete games and an earned run average of 2.31.

Ralls was a catcher for the Panthers and was selected as 2017 SLIAC Player of the Year. He was also an All-America player that season.

For his career, Ralls was a three-time SLIAC first team performer.