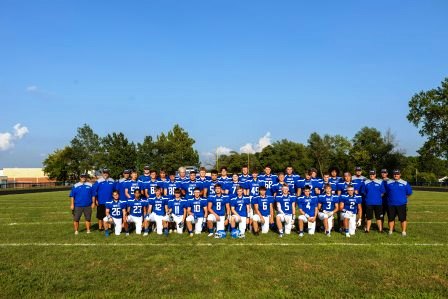 Nine members of the 2021 Greenville High School football team have been honored by the coaches of the South Central Conference.

Junior Sam Wagner was honored twice. He was selected to the second team as an offensive and defensive lineman. Other second team players include junior Dieken Graber as a place kicker, and senior Jaylon Betts at defensive back.

On the all-conference third team from Greenville are junior quarterback Ryan Jackson, Jaydon Maples, a junior as a defensive lineman; and senior linebacker Cazdin Weber.