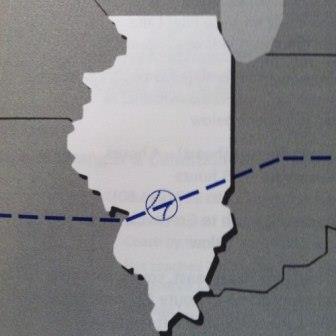 Another successful I-70 Baseball Coaches Clinic was held this past Sunday and Monday at Greenville High School.

Several coaches appeared live at the clinic, and there were even more who recorded presentations,

Joe Alstat, Greenville High School athletic director and an assistant coach for the baseball Comets, said the clinic once again attracted over 300 coaches. He said the weather in the southeast United States caused some concern because some coaches came from that area. Only one speaker couldn’t make it, but he was able to participate via Zoom.

Alstat said the event has become a staple in the area after 19 years. He said there were many positive comments following this year’s program.

Proceeds from the clinic go to the Comets’ baseball program. The event is made possible by many sponsors and a donation of City of Greenville tourism funds. 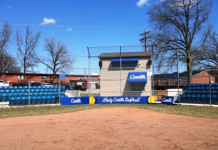 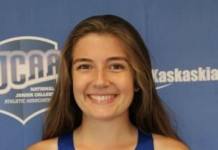