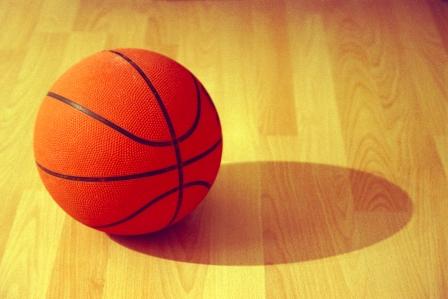 A second half rally fell short by the Greenville University Panthers Tuesday night at Eureka College.

Eureka led by six at halftime, then opened up an 18-point lead in the second half. The Panthers battled back and got to within three points with just under five minutes to play, but Eureka remained in front the rest of the way.

The Panthers are 1-17 for the season and 0-7 in the conference. Their next game is Saturday afternoon at Principia College. 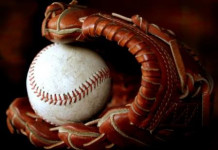