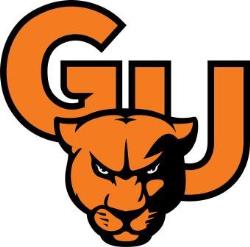 During that big inning, Alison Klaus delivered a two-run hit, Mia Boyd had a run-scoring double, and Taylor Weiss walked with the bases loaded.

GU lost the second game 10-2. Weiss was one of the pitchers in the contest.

Greenville is 1-7 for the season and is scheduled to play Saturday in a tournament hosted by Fontbonne University.