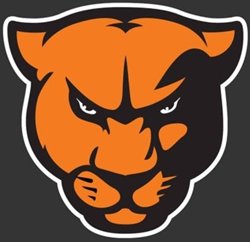 It took a big fourth quarter rally for the Greenville University football team to grab its third win of the season last Saturday at home.

Greenville trailed 27-13 early in the fourth quarter. Paul Garrett scored on touchdown runs at the 10:08 and 4:38 marks, and Hermo successfully booted extra point kicks, to tie the score.

The Panthers got the ball back with under a minute to play and quickly went down the field to set up the game-winning field goal attempt.

Garrett scored four touchdowns in the contest, three on runs and the other on a pass from Peyton Bates.

GU is now 3-2 for the season and 1-0 in the Upper Midwest Athletic Conference. At this point in the season, the Panthers’ overall record is better than the other six teams in the conference.

Greenville takes a trip to Minnesota Saturday to battle the University of Northwestern in St. Paul. The opponent is also 1-0 in conference play.