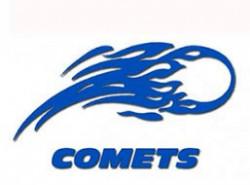 Eleven players were named to the all-tournament team. From Greenville, senior Landen Moss was selected.

Also on the squad were Will Christian, Blaze Helton and Jace Stewart from Hillsboro, Elijah Aumann from Nokomis and Matthew Guthrie from Carlyle.