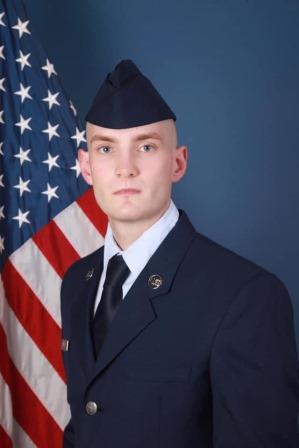 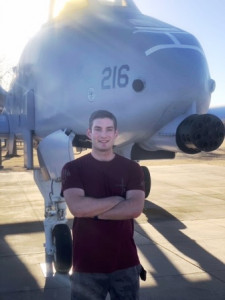 Today we salute Airman Brayden Mosley son of Ronnie and Katie Mosley, brothers Taylor Mosley (prior Marine) and Logan Mosley.  Airman Mosley Graduated basic training in Lackland TX on Oct. 29th 2020 after that he went to Sheppard AFB to tech school for his training to work on F35 fighter jets. His tech school is two parts. Half at Sheppard AFB where they do the book work the second half is at Elgin AFB in FL where he will get hands on training on the electrical systems in the F35. 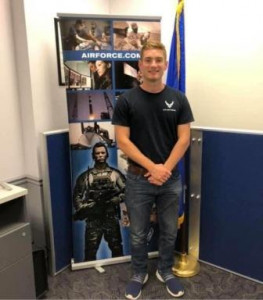 He will graduate tech school in May 2021. He loves his country and wanted to serve. He plans on trying to get his bachelors degree while in the Airforce and to work at Boeing when he exits the Airforce. 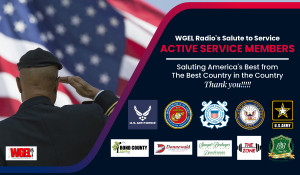 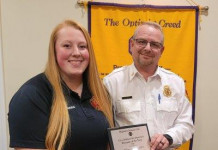 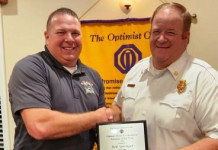